Tiffany Shen named as Ambassador for The Sunlight Foundation 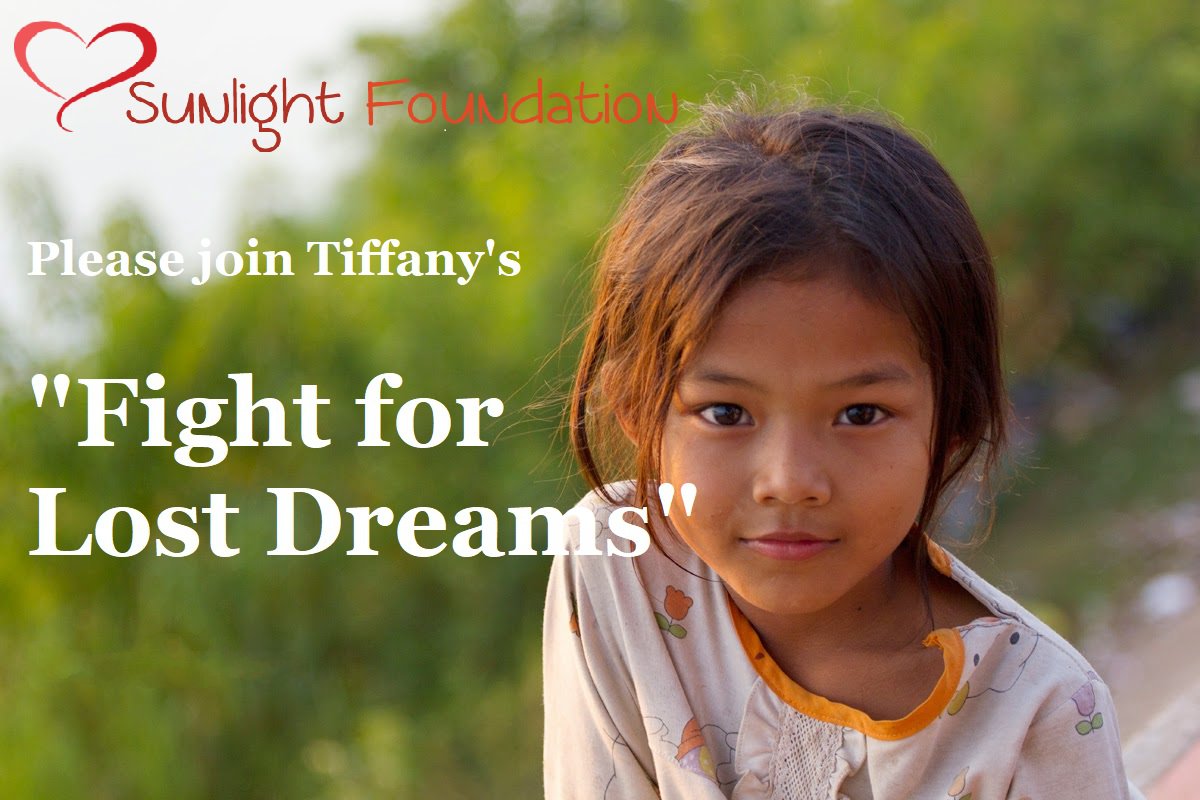 I am honoured to be the Ambassador for The Sunlight Foundation, allowing me to embrace my passion to protect the childhood of children all around the world.

Having heard about my mother’s stolen childhood during the Mao regime in China and stories from my father’s time in the war zones of Asia, I encouraged my parents to establish a charity that would fight against a similar fate for today’s children.

You know, while you are ordering your soy latte, or making school lunches, a little girl perhaps no older than 5 years old, just like yours perhaps, is being brutally trafficked for sex.  You may be enjoying your next family holiday by the beach, but somewhere else, a child is dying from neglect, starvation, HIV, abuse, drug overdoses, disease or torture. In fact, UNICEF tell us thirty children will die today, and every day in this evil trade.

Immoral people from all over the world who have one thing in common, a perverted and psychologically depraved thought process, greedily descend upon a humanity who will quite literally sell their soul to the devil out of desperation.

The average life span for children trafficked into sex is just seven years – perhaps a fate less cruel than survival, where, as women, they are forced to relive the inhumane horror subjected upon them as innocent children, playing like a newsreel through their mind every day.

Every child, no matter where they live, deserves a childhood, where they can play, learn and be kept safe from harm. I want to lead a movement that gives these children their lives back. It is the very least they deserve, as fellow humans on the same planet as you and I.

My mother initially wanted to donate to a charity that offers “on the ground” support to sex trafficking victims.   This is when I encouraged her to start her own instead.

My mother and father know that I am especially passionate about saving children from the horrors they endure, sometimes only at seven years old.  Inspired by the sacrifices my mum made to give me a better future, I am determined to achieve success at my own aspirations, and to champion that for others,