Raise your voices to the heavens 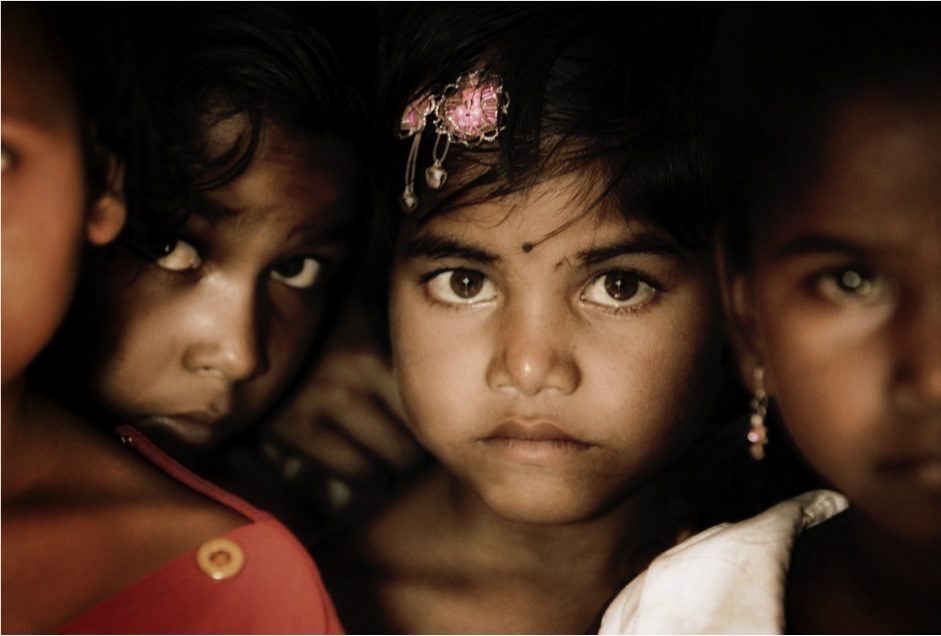 Do you believe in your dreams? I don’t mean the ones that have Prince Charming meeting you on a windswept beach and riding off into the sunset type dreams.  I mean the ones that make you make you feel uncomfortable, make you think about deeper meanings, perhaps even those dreams that have the power to change your life.

Let me tell you about one such dream I had about a year ago.

I dreamed I was a teacher and my students were all grown up women I’d invited to my lecture. They were waiting expectantly in the classroom as I was to give my presentation. Somehow though, I had lost, or forgotten, my slides. I searched everywhere, getting more and more into a panic, but with no success. So, I decided to just speak “off the cuff” but found I had lost my voice too, feeling completely intimidated by the situation I was now in.  Unable to teach, I remember sitting with my back to these women, ashamed and silent, and they all got up and left.  I decided I would write down the lesson I had planned and hand it out to these women later.

The dream scene changed, and I found myself outside a graveyard next to a powerful-looking motorcycle, wearing a leather jacket and only my white underwear. My jeans were missing but I couldn’t remember taking them off. There was a naked child sitting down next to me. Looking up at me she admitted she had cut them up and hidden them somewhere. When I asked her to find them, she went off weaving between the gravestones searching without success.

Several people dressed in black came out of a nearby building, picked up their coats and left, not noticing me, or caring that I was in my underwear. Then I woke up.

I still remember this dream so clearly because it greatly affected me. With time, more meaning became attached to the symbols it contained. It seemed to be a dream about gender roles, particularly the stereotypes of males as powerful figures and women as passive learners without a voice, and especially girl children as being disposable.  I now feel the graves were those of the children lost to sex-trafficking and the removed jeans signified the children’s stolen innocence. My parents had told me many stories about their experiences; my dad of his in the war in Vietnam and Cambodia and its effect on the children and my mum’s childhood experiences in Mao’s labour camps so I suppose I was prepared to find particular meaning in such dreams.  It was shortly afterwards that I pushed my parents to create our own charity, “The Sunlight Foundation” to do something meaningful to stop the sexual exploitation of children. I desperately wanted to speak for these children who don’t have a voice, I was even inspired to improve my English to make my message more powerful.

Today, I do have a voice, albeit a small one at the moment, but with the opportunity presented to me by Miss Australia International I do intend to raise it to a very loud one in the hope that we as a community can effect a change in attitudes and actions about how we treat our vulnerable children, no matter where they are.

I want to raise my voice to fight in support of the messages we hear every day about inequality and power structures that lead directly to these vile crimes against our children.  Poverty and the sexual exploitation of children that follows are smears on our humanity. If they are to be eradicated, and they must be, it will not be the status quo structures that do it. I believe it will only be the voices of women, raised as one voice, that will end these obscenities.

Tiffany Shen is a finalist in Miss Australia International and a passionate advocate for the plight of children sold into sex slavery. She is also a Board member of the charity “The Sunlight Foundation”