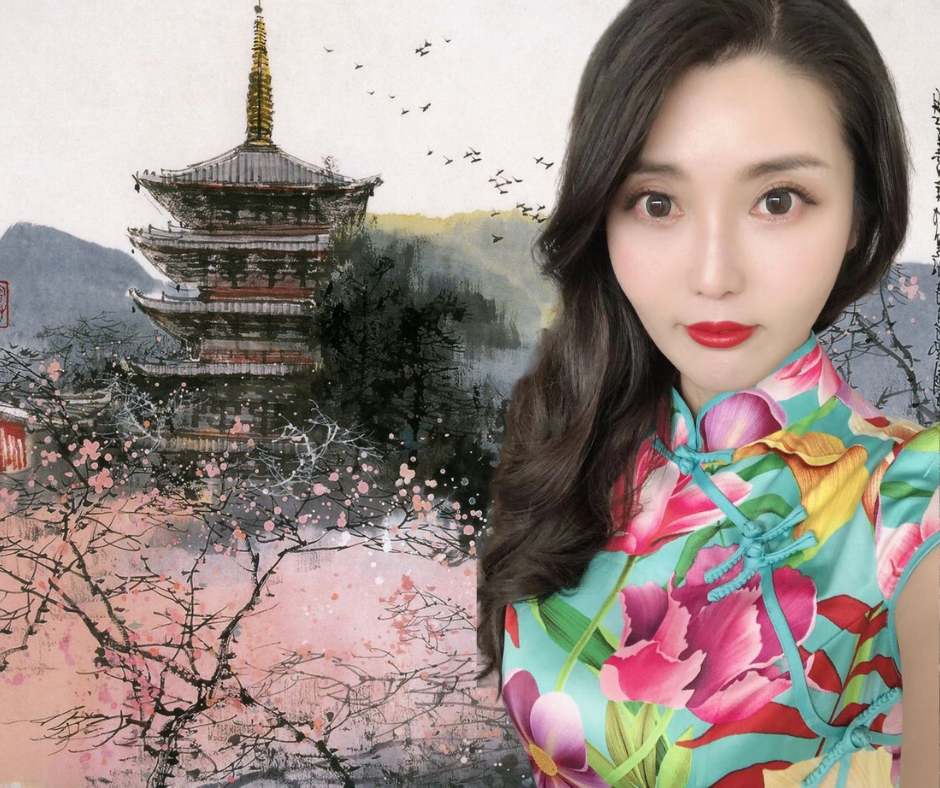 When I started my Miss Australia journey last year, I expected to learn more about the evil sex trafficking trade of children in Cambodia. I had no idea that I would learn so much more about myself and my relationship with those who are important to me.

At the beginning, I remember feeling nervous joining a group conversation with the Queens. All the other women seemed so confident and knowledgeable; I was sure they would be disappointed at my poor English and simple sentence structure. At that time, I hadn’t really shared anything with them about myself or how I came to be in Australia, so I knew they were only taking me at ‘face’ – or ‘voice’- value.  Speaking of face value, I did however enjoy getting dressed up and posing for the initial pageant photos. I remember posting them to Facebook and thinking that in them I present an air of confidence that I really didn’t feel at that point.

By the time I packed my bags for Cambodia, I had already held a few fundraisers for the cause, and was encouraged by the community’s support of me and interest in my platform.  I shared stories on social media that were received with incredible support and I was pleased that donations were forthcoming (for example in my parent’s retail shop and others I had got involved). However, I was not prepared for what awaited me in Cambodia.

My dad and I had set aside a week to visit Cambodian charities like Destiny Rescue (DR), where we saw first-hand their daily fight against the lucrative child sex trafficking trade and their rehabilitation of victims.  My eyes were opened in a way they hadn’t been before; even my dad underestimated the effect this visit had on me.  I was horrified to discover this disgusting trade also thrived in some dark shadows of China, and how mothers sold their own daughters into the trade, because it was a fate they themselves had suffered. I saw too just how far some people will go to create a situation of financial stability for themselves. And I could see the roots of the problem.

My mind was really expanded in Kompot, a small Cambodian village, with a beautiful young woman who herself had been prey to this devastating life, as well as Silvia Pasti, UNICEF’s Head of Child Protection, who talked to me about how much had been done and how much more there was to do.

I arrived home with my heart bleeding and my head spinning, but there was no rest in sight.  First of all, I was faced by devastating, deadly bushfires in Australia, where I played Chopin as a fundraiser and donated my own money and decided not to fundraise more for the Pageant as there were so many other important fundraising events taking place.

Then my world was torn apart by a flu-like virus that had just originated in China called ‘coronavirus.’  While some Australians were concerned the virus originated from drinking Corona beer, a number began pointing misguided fingers at those of us with Chinese descent, whether or not we had been there recently, or even at all.  I began to hear reports of mandatory quarantining that affected cruise ships and flights, and pharmacies around Australia were selling out of face masks as global fear began to mount.

Sadly for me and other Chinese Australians I noticed some prejudice being shown toward local Chinese people, but I just wanted to help. I focused on preventing the risk of catching the virus in my native China, especially in my hometown, Shenyang.  Rather than donating money, I decided to take a more proactive approach. I decided to personally supply masks to citizens at high risk, through a contact of mine who works in the government.

I quickly decided to purchase masks from the tool shops that sell masks to industrial workers, and then I drove from pharmacy to pharmacy in my local area to buy still more. In total, I have collected around 1000 masks. I sent them all to my friend and she will distribute them from there.   They are for street sweepers, garbage workers, volunteers, counsellors and many other blue-collar professions that require employees to come into contact with many people every day and possibly the airborne virus. I paid for these masks myself so they will be all be free for anyone who works in one of these jobs.

A nice surprise was on the way. I was told that the organisation for which I am Ambassador, Sunlight Foundation, was awarded Deductible Gift Recipient status. This, of course, means that donations to the charity are tax deductible and, for me, an acknowledgement that the work we are doing is so important.

Today, my head is spinning as I finish packaging the masks, completing the last of administration required for the pageant, and packing my bags. I have a lot to consider – where I began, where I am now and where this journey will take me.  I honestly feel that I have only just started on this path and there is still so much more work to be done to ensure that every child has a childhood.