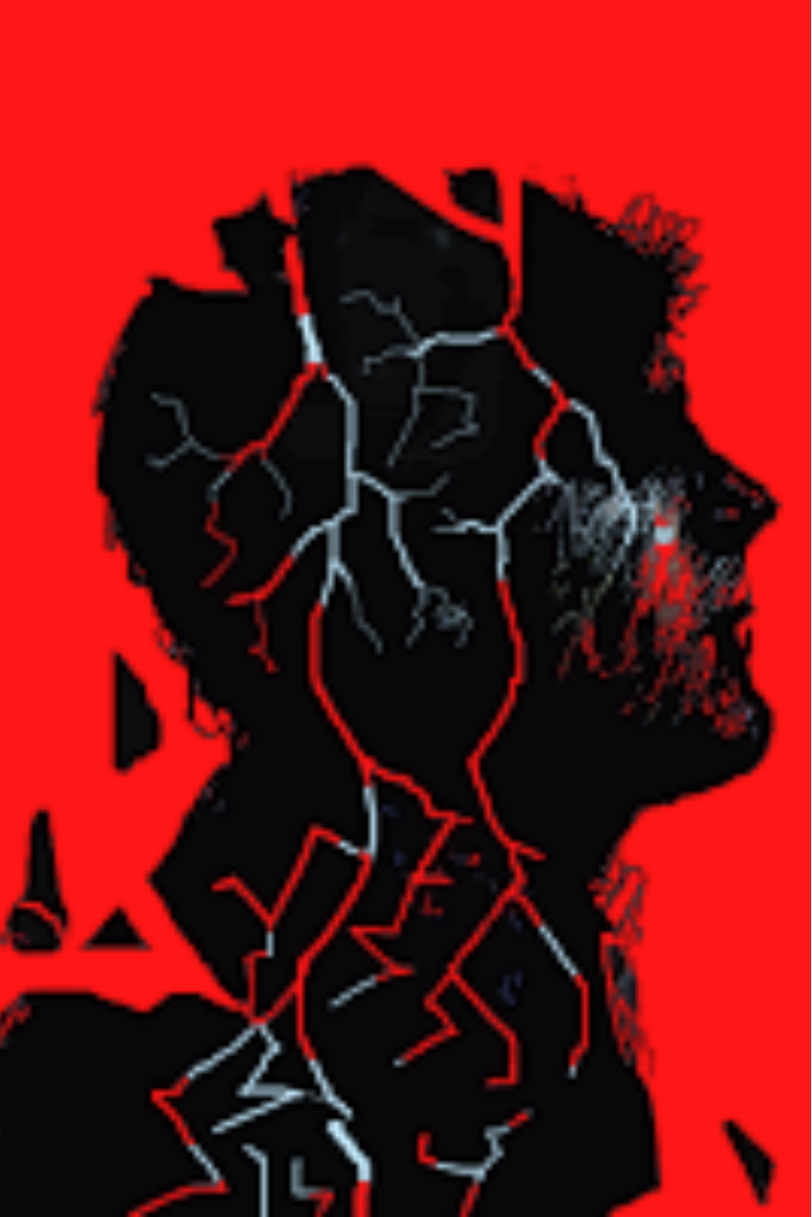 I know a man. Actually, in a way he is quite a remarkable man. A war veteran who spent much of his life disarming bombs and booby-traps and was twice decorated for his bravery. Not the sort of man you would think who would panic, or would “lose the plot” very easily. This man is also quite unremarkable. He is one of the tens of thousands of small business people living the dream of running their own business and, as it happens, making a success of it. Perhaps someone just like you or someone you know, running a small manufacturing company, a restaurant or even a fish and chip shop. Success did not come easily, it needed enormous amounts of time, usually more than ten hours a day for every day of the three years this business has been around. Exhausting. Again not so unremarkable if you are running a small business.

This man is victim of Covid-19, but not as you may think, of the virus itself, but its more insidious, and not-spoken-about hand-maiden. It has many names, one of them is depression, and it may be far more dangerous than Covid-19.

I will tell you this man’s story. It’s a true story and told with his permission. He is not a man who likes to ask for help, stubborn I suppose, or he just never learned how to, or believing it somehow wasn’t “manly” to reach out. He has a wife and a daughter who he adores. Over the last couple of months the signs were there of the looming tragedy for anyone to see. He was working even harder and longer as the downturn from the coronavirus started to bite in some hope he could pretend it wasn’t real. He bit too, lashing out verbally at his wife and daughter as stress and exhaustion removed his ability to control his outbursts, until both his wife and daughter reached their own limits and rejected him.

One day – as a matter of fact, it was just last Sunday, this man was in his now-closed shop, alone. Feeling the shame and guilt for his broken relationships, a black depression overtook him and he tried to take his own life. Through a miracle I imagine, he realised what was happening and pulled back from that abyss. Somehow he drove home knowing he needed to be around someone to be safe from his own thoughts. There was no-one there for him when he arrived. He sat on the floor at a crossroad in his life.

He did something he never imagined he could. He telephoned Lifeline, after first staring at the telephone number for 10 minutes with a mixture of weakness and desperation. Desperation won the battle. The counselor surprised him with her understanding and patience and he took her advice and called his GP, who on learning what had happened saw him immediately. In a brief time he was in an ambulance on the way to hospital. He survived.

I expect he will not be well soon. There is a lot for this family to do, and especially for him beyond the medication and the professional help. The signs though are good that the love will return to this really quite ordinary family placed in extraordinary circumstances.

You may ask, who is this remarkable/unremarkable man?  Well, his name won’t mean much to you. The point is that he could just as easily be you, or someone you know who is facing similar challenges at a time none of us have been through before and thus have no experience to fall back on. If you are someone like this man, you should know there is help available, and it is an amazing, dedicated network of volunteers and professionals who will listen and help you if you get out of your depth.  It is OK to ask for help.